< Back to Blog Library 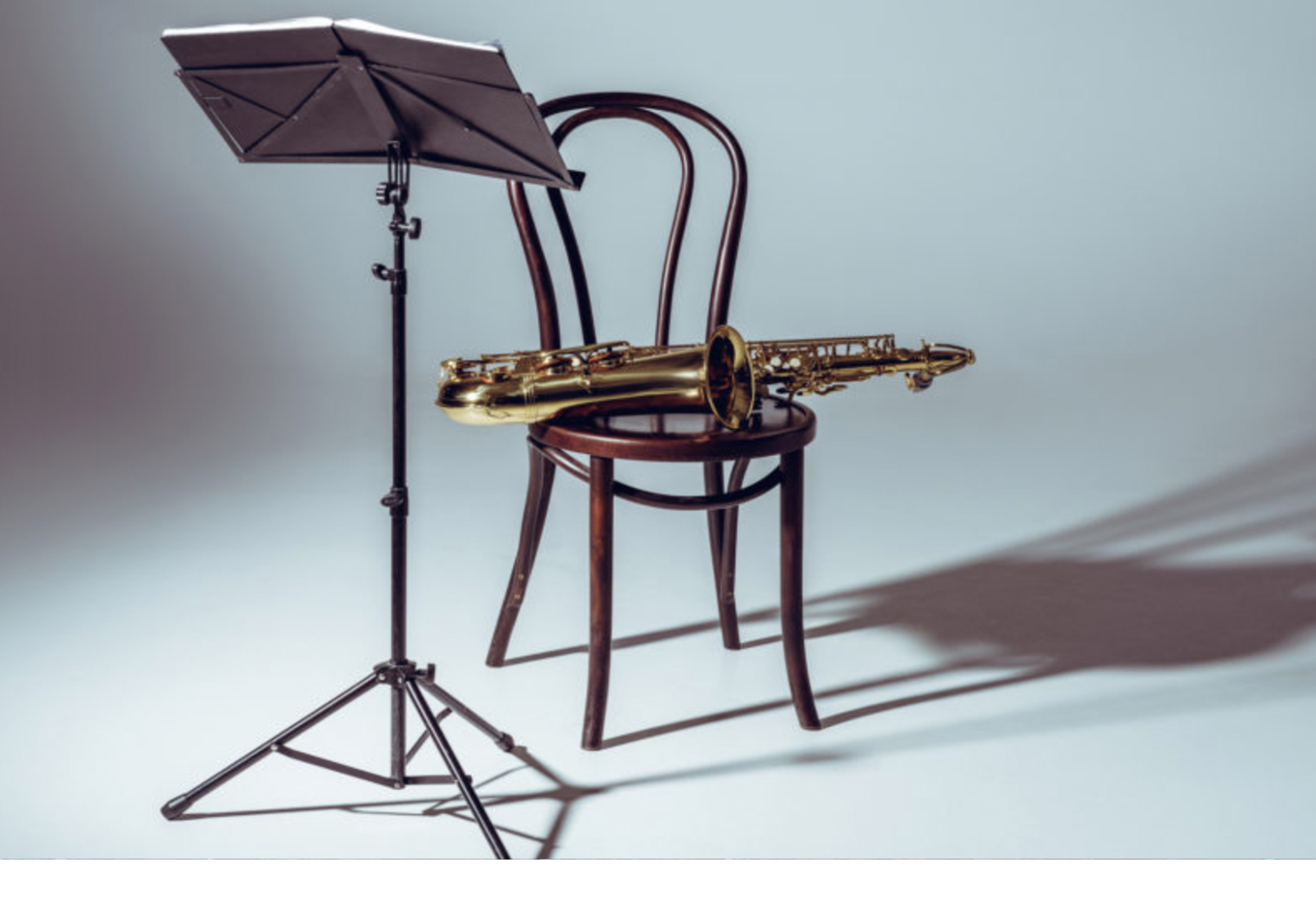 Put Down the Duckie…If You Want to Play the Saxophone

One of the joys of life when my children were young was watching Sesame Street with them. I learned many life lessons with them with my children, things I carry with me to this day. And while there are many memorable skits, one has had particular staying power, Hoots the Owl, along with cast and famous friends, tells Ernie, who carries his best friend, “Rubber Duckie” everywhere, that he has to “put down the duckie if [he] wants to play the saxophone.”  How often over the course of my life has that lesson rung true, time after time. Say “no” to create an opening to say “yes.”

In my senior year of college, having become a theater groupie, I had done just about everything except directing. I decided to direct a one-act play “Riders to the Sea”, a tragedy by John Millington Synge. So many things went wrong that it turned out to be a tragedy rendered in comedic form. Needless to say, I did not win the One Act Festival that year. I did finish, though, if only barely. I also had an important paper due to Dr. Hilda Kring in my folklore class. Dr. Kring was also the director of the festival. And, for good reason, we called her Hurricane Hilda, a title she bore proudly. Hilda encouraged me to enter the festival.

After she returned the paper with my grade, a solid B, I was summoned to Dr. Kring’s office. Humbly, I entered the door and sat down. “Now William,” she began, “you know that this is far from your best work, and it is not what I expect of you. You can do better, as you have demonstrated.” And with that she went on, “I dare say, you earned that B, and I am very proud of you.” With that, the admonishing look turned to her broadest grin. “You tried something new, and you had to put your best academic work aside for the sake of doing a new thing.” She congratulated me for a life lesson learned. Only later would I recall her smiling face as I watched Hoots, the orchestra, Paul Simon, Gladys Knight, and a host of others sing to Ernie about putting down the duckie.

As leaders, we nurture the intuitive place within us to be agile, to turn aside, if only briefly or for a season to do the new thing, acquire the new skill, test the new sails. And if we are fortunate, we come to the opportunity to foster that agility in someone else. Good leaders are paying attention, creating and affirming such moments in the lives of those they lead, and at the right moment even joining the chorus with Hoots, et al. to say, or even sing, “Put down the duckie…if you want to play the saxophone.”

And for your enjoyment…Put Down the Duckie